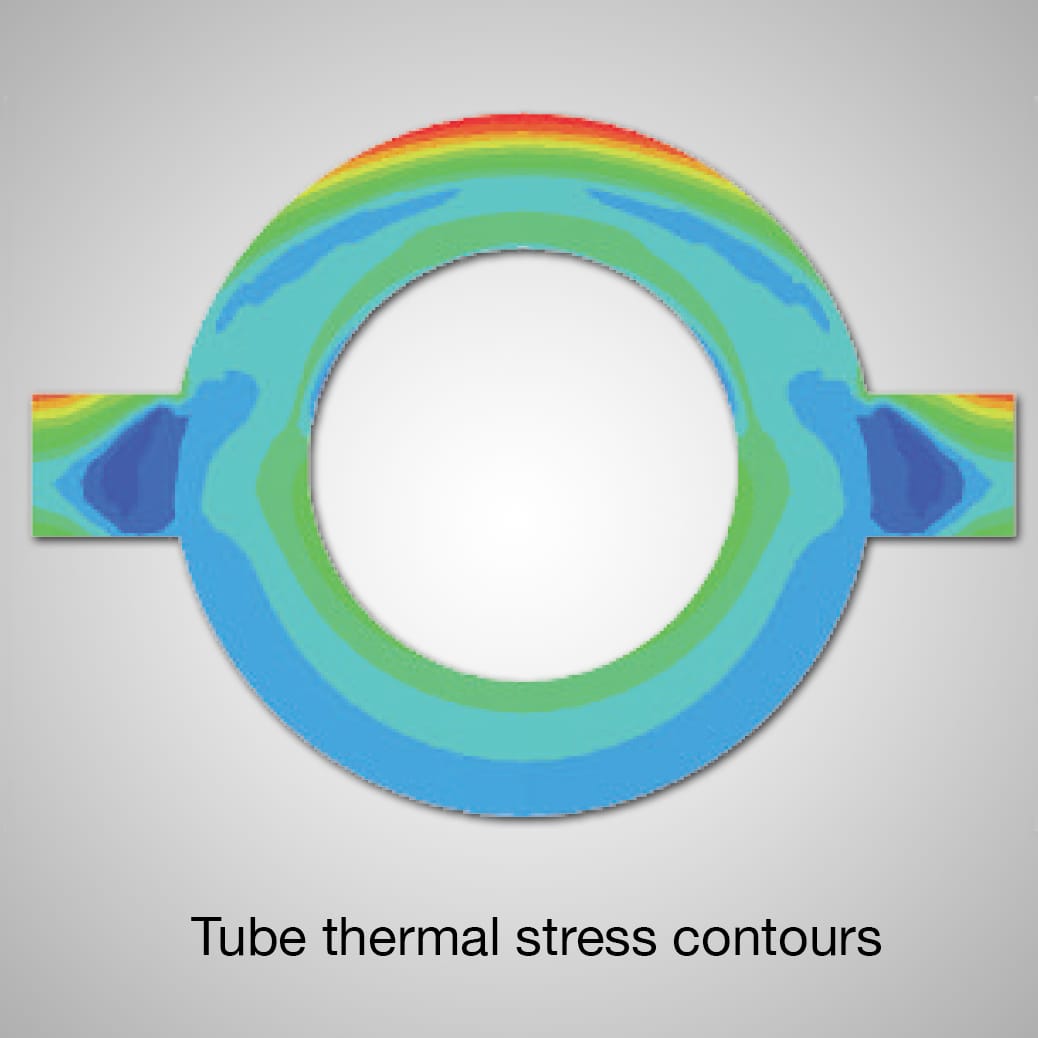 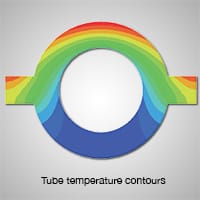 Boiler waterwalls have always been among the most difficult challenges for design and life assessment, mainly because the failure modes appear to be outside the scope of design calculations. These notes identify some problem areas where progress has been made.

Waterwall failures in supercritical boilers are generally regarded as the source of most forced outages. Failure modes are complex and involve combinations of severe environmental and thermal-mechanical conditions. Aggressive external corrosion after conversion to low NOx burner systems has been the main cause of waterwall tube failures and replacements in supercritical units. The response to this by utilities has been the use of coatings and Ni-based weld overlays to prevent wastage in the reducing combustion environment. While weld overlays have been generally successful in controlling wastage, other failure modes have occurred, such as:

Environmentally assisted creep-fatigue due to severe thermal cycles has been identified as the cause of circumferential cracking, usually initiating at multiple sites on the crown of the tube. Both plain and overlaid tubes have suffered from such cracking. In addition to the environmental factors mentioned above, contributing factors are:

Frequent thermal cycling due to soot-blowing and slag falls

Waterwall Failure Analysis & Troubleshooting In addition to a metallurgical failure analysis, numerical models of failure increase the ability to manage and prevent failures. In most cases this will involve both environmental and thermal-mechanical effects. Managing the problem will require connecting the failure analysis to operational factors where possible. We provide:

The complexity of tubewall failure analysis and life prediction requires a truly multidisciplinary approach. We have well-recognized capabilities in areas where metallurgical and thermal-mechanical failure modes interact, driven by combustion and fluid mechanics processes. The results are client-driven solutions beyond the scope of single-discipline approaches.

At Stress Engineering Services, we are dedicated to helping our customers solve their most difficult engineering challenges. We are experts in power generation and offer the following capabilities:

Learn more about how we can help your organization, contact us today.